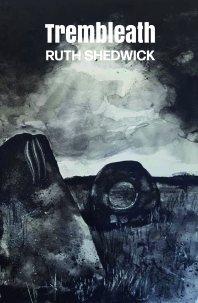 TREMBLEATH is the first of a paranormal series following the story of Amelia Scott, a young woman who is re-building her life in Southern England following a disastrous relationship. It was going to be an adventure, but when news of a young girl found dead and another goes missing, she quickly begins to learn there is more to Creek Bay than she could ever imagine. A village hiding a dark secret, two families at war, newcomer Amelia Scott gets caught up in a murder investigation with dire consequences.

TREMBLEATH is now available at various independant outlets and online stores (including Waterstones, Foyles, Amazon) please note they will be back in stock sooner than advertised on some sites.